I keep getting this question – how can I help my little reader(s) improve? How can we help ALL kids learn how to read? Do kids need to memorize “sight words” in order to read? How can I help them progress and read with more meaning (understanding what they’re reading) and with more fluency (aka not sounding like a robot). Today, I’m going to talk about the 6 different syllable types! Let me know what you think :). In my opinion, these are a game changer! Remember, learning to read is like baking a cake; there are so many layers, and we can’t rush it! The icing is always the best part, right 😉 .

A closed syllable has a short vowel sound and ends with a consonant. Examples include CVC (consonant vowel consonant) words such as dog, bed and sun.  This is the first syllable that I would teach kids. Once they know 6-10 sounds, they can put together 2 and 3 letter words. When I’m teaching CVC words, I also tell them that it’s called a CLOSED SYLLABLE! You’ll see why it’s important for later on. When we explicitly teach children about closed syllables, it will help them with longer, bigger words like rab/bit, pic/nic and mit/ten.

An open syllable has a long vowel at the end that is not closed by a consonant. Examples include words like no, be and he. The vowel says it’s name (or known as a long vowel sound)! After kids can blend 3 letter words, I introduce Open Syllables! Here is a really fun activities that you can do to help kids understand and practice open syllables.

Have you heard of the Magic E?! Well, I’m here to tell you that it’s a syllable type! When we have a vowel – consonant – letter e -> the e is SO magical, jumps over the consonat and makes the vowel say its name. For example: bake, hike, rope This one has a long vowel sound, a consonant and then a silent e at the end. Some call it silent, others say it’s magic or bossy e. Call it what you like, the structure of long vowel-consonant-silent e is what students need to understand when decoding the word. This concept is a good one to teach after children have a handle on closed and open syllables. Often kids may learn this at the end of Kindergarten and Grade 1.

When two vowels come together to make one vowel sound they make a vowel team! Examples include the words boat and pool. You can also find the letter y teaming up with vowels in words like play and toy. The letter w also wants a piece of the action in words like snow and claw. Historically speaking, some spelling may stem from early pronunciations of words that have changed over time. This syllable type can be taught after children have a solid grasp on closed, open and vowel-consonant-e syllables. So that could mean explicitly teaching this concept in Grade 1 and revisiting it again in Grade 2. But you know your little reader best. The timeframe for when to explicitly teach and revisit concepts can happen based on your own judgement.

For this syllable type, you will find a vowel followed by an r. The r acts as a leader, affecting the vowel. Examples of words include car, bird and fur. I’ve got a great Bossy-R game and anchor chart that you can find HERE! I used to give kids words like “car”, her”, bird, etc and tell kids to ‘just figure it out’ (I was very kind, I promise, but I didn’t understand the phonics pattern yet. Instead, now I explicitly teach kids that when /r/ is after a vowel, it will be soooo bossy and make a new sound! Er/ir/ur all same sound. I tell kids that /er/ is the most common spelling for that errrr sound. /ar/ makes a whole new sound and I like to call it the Pirate arrrrrr. You can see the Bossy-R in action HERE!

By understanding the 6 syllable types, our children will be equipped with knowledge around spelling patterns. This will help them predict vowel sounds, make it easier to separate syllables when sounding out words and decode words when reading.

I would love to hear how this goes for you and your little readers. Connect with me on Instagram and let me know!

Check out my anchor charts below! 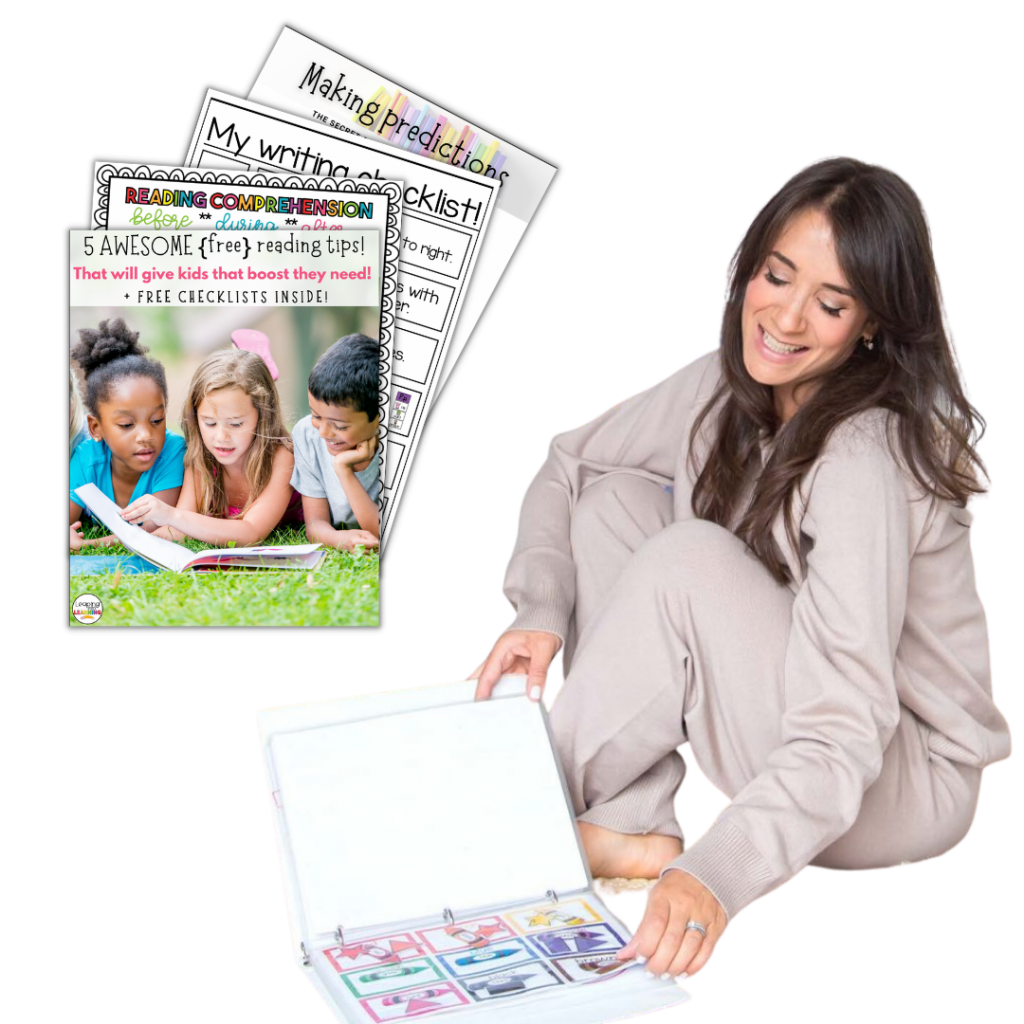 When you subscribe, you’ll have access to tons of great literacy tips and more freebies! See you on the inside! 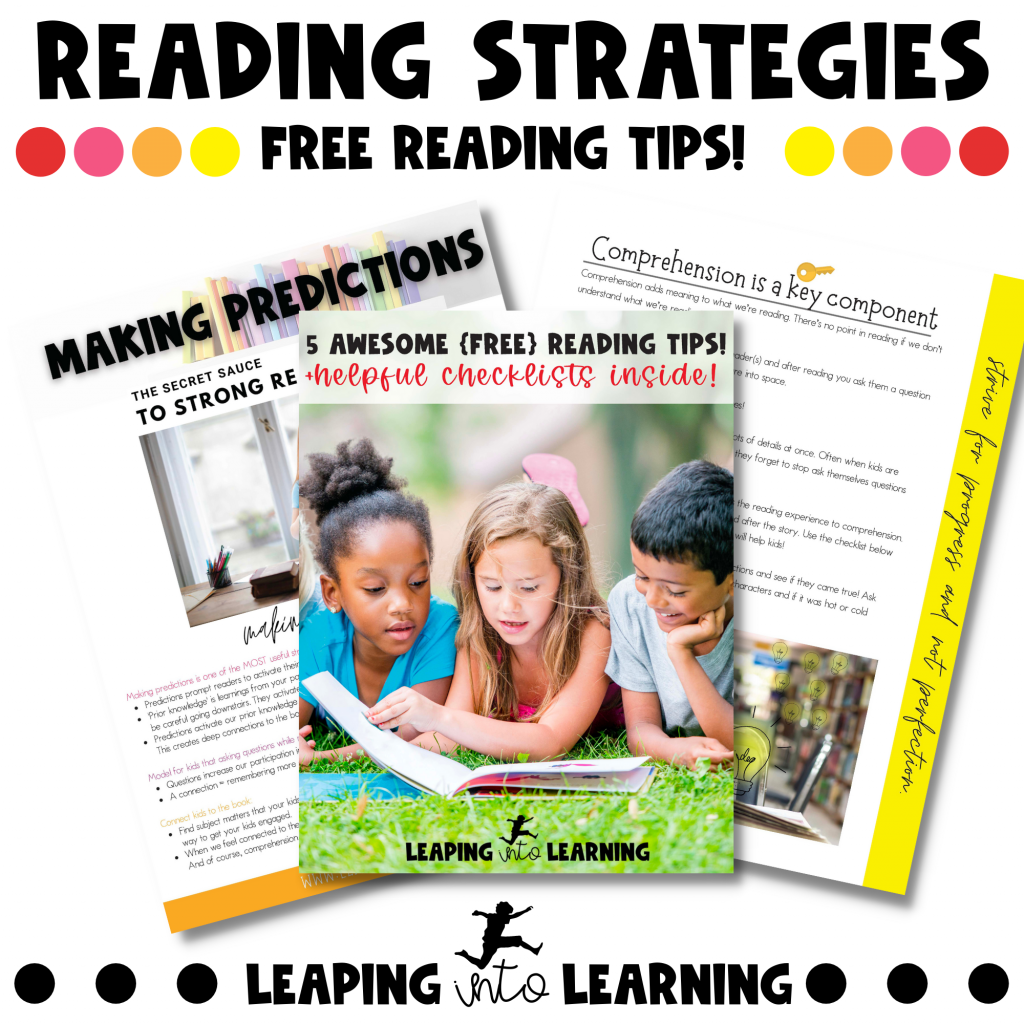 When you subscribe, you’ll have access to tons of great tips and more freebies! See you on the inside!